Where did the summer go? How can it be September? Even “endless summer” has an end. The difference between August and September is always the most important transition for me, a throw back from going back to school. Now our grandchildren are switching gears from summer camp and salty-air beach vacation to school.

September is my favorite month because I always associate it with exciting challenges. I’m inspired to take on a new project, and have a fresh beginning. We all pick up our pace, and with cooler temperatures and less humidity we feel the exhilaration of the opportunities that lie ahead.

My beloved spiritual guide and good friend, John Bowen Coburn, died on August 8th at age 94. John married Peter and me at St. James Episcopal Church in 1974. We were both friends of Dr. Coburn for years before. I met him through my aunt Betty in 1959 when I was living with her while I was studying at The New York School of Interior Design, the summer before going around the world. John met Peter when Peter was President of The Episcopal Church Foundation in the 1960’s.

I’d called John just a few days before he died. I friend was with him a week or so before he died and sent him my love. He said, “Alexandra is a go-getter.” John is one of the most important people in my life, and I will continue to remain close to him for the rest of my life. His whole ministry was about grace. I have books he had written, a stack of handwritten letters that span three decades, and vivid memories of a wise and wonderful friend.

John went to Union Theological Seminary in New York City with my aunt Betty, whom he greatly looked up to. Because she was a woman, the church wouldn’t allow her to be a minister. She ended up doing what Emerson did: she did her ministry as a social worker, an activist to help others. Emerson, when he was no longer a minister, wrote and lectured with the same message as he had from the pulpit.

I’ve been thinking of immortality a great deal lately and believe that when we are alive we have the power to keep loved ones near us by our thoughts and by following their good example. I hope John will be proud of me in my future as he was in my past.

Peter and I went to Chevy Chase, Maryland, to spend some time with daughter Alexandra’s children – Nicholas and Anna, the twins, and baby Lily, who turned six. We flew down on her actual birthday and had fun babying her until her literal birth hour of five pm. Just minutes after she officially turned six, her top right front tooth fell out! And she suddenly looked six!

We couldn’t have had a happier time. Our hotel swimming pool was endlessly fun in the sultry August heat, and we had a good time showering Lily with birthday presents because she decided that when she has a birthday party later in the month with her friends, she wouldn’t want presents, but requested donations for an animal shelter because she is passionate about dogs and loved Carter who died when she was four, and now loves Homer, both shelter dogs, handsome Golden Retrievers.

Brooke spent lots of time at the cottage this summer with Cooper, and Tony came when he could. They were here when we were in New York City and Maryland, catching a mini-vacation in Stonington, their favorite village by the sea.

While in New York City, Peter and I saw “Julie and Julia” and thought it was great fun. It didn’t inspire me to cook elaborate meals laden with butter, salt and fat, but it made me realize how much I admire both Meryl Streep and Julia Child.

The end of August we went to New York where I met with my literary agent to discuss my Aristotle book. I am going to have to completely re-write the book because we both agreed I had written about too many other people besides Aristotle and it was not direct enough. I embrace this challenge and September is the ideal time for me to return to my Zen writing room in cooler weather and begin anew. Because of this detour, I will need more time and will write Balance first, and when I finish, I’ll go back to Aristotle full time.

We also agreed that Balance is desperately needed in our world that has been turned upside down. I’m inspired and happy because I was reluctant to give Aristotle up, and this way, I have another opportunity to make his teachings clear with no distractions.

Peter and I gave a joint talk at Stonington’s new LaGrua Community Center on August 23rd, and had a wonderful time. For all of you who came from a distance, thank you for making such an effort. Las Vegas is quite a distance from Stonington Village! We all had a marvelous time and it reminded Peter and me how blessed we are to be living full time in this enchanting fishing village with water all around us and the intoxicating beauty of nature.

I’m writing this newsletter before hurricane Danny hits land …. to be continued.

I hope you have a gloriously happy productive September.

Alexandra adding a personal touch to a book for a friend. 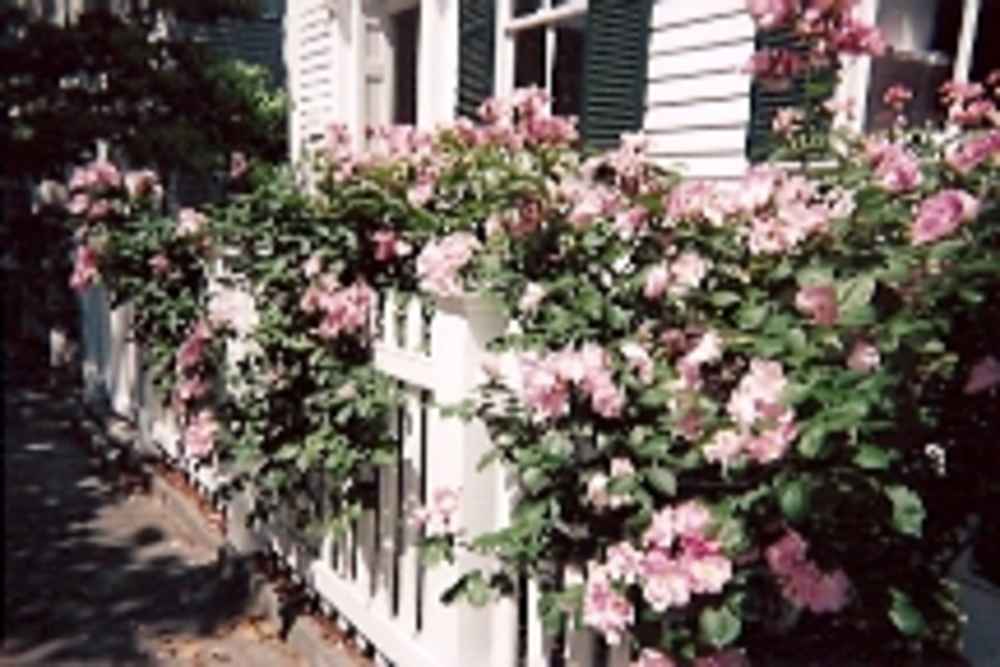 Summer roses on the picket fence. 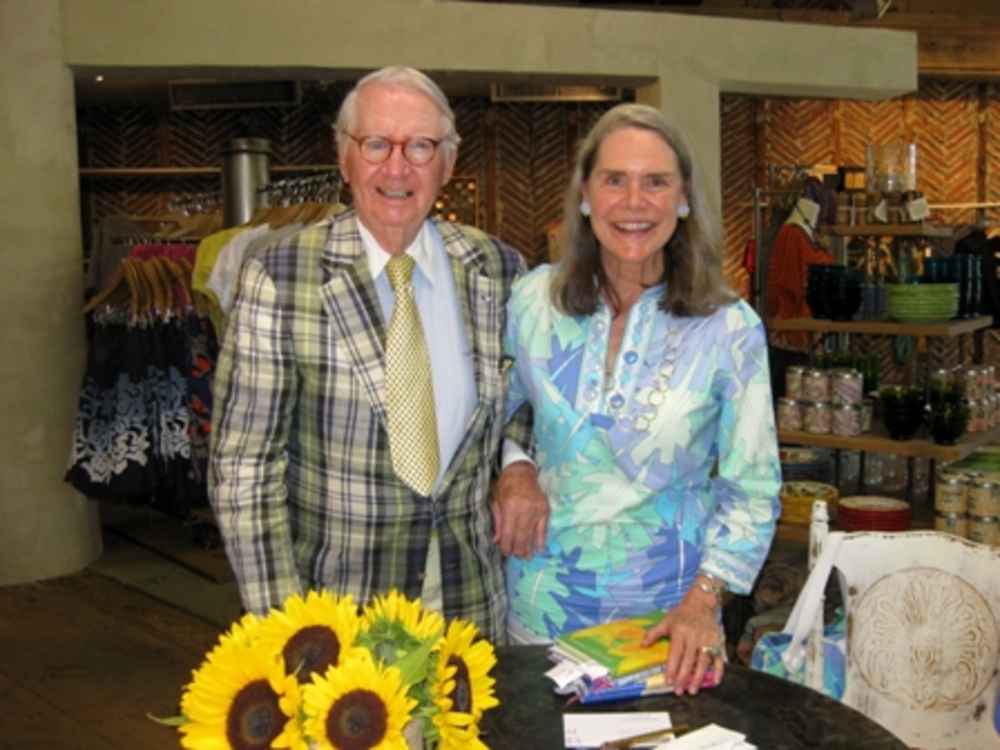 Peter and Alexandra made two wonderful visits to Anthropologie where they reconnected with old friends and made many new ones! 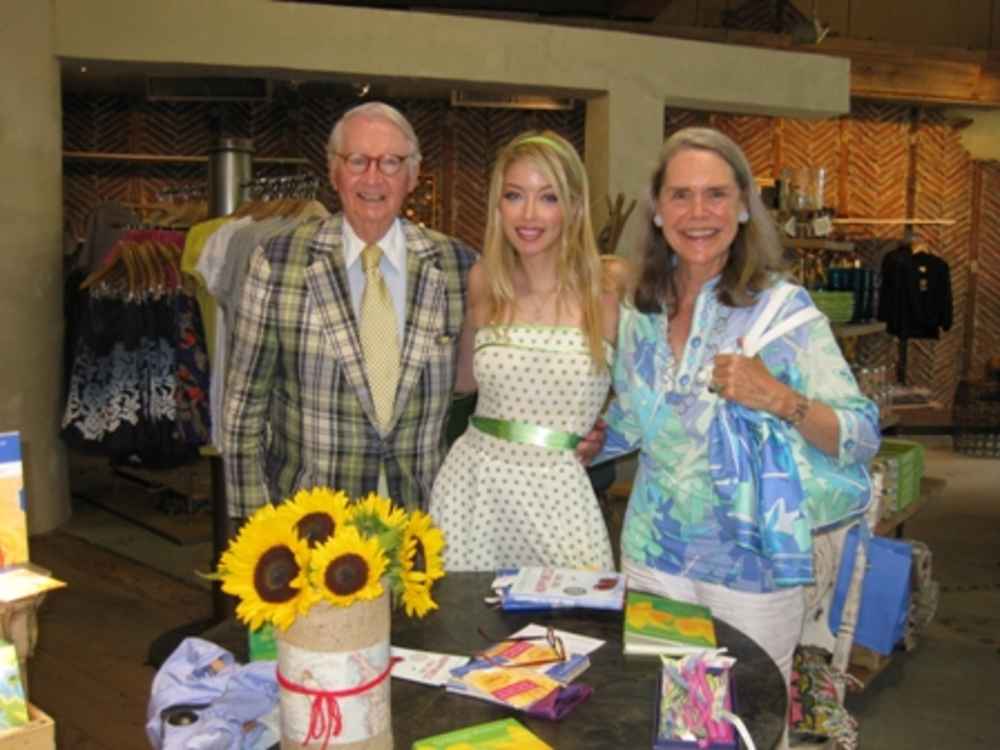 Peter, Nayeli and Alexandra share a photo opportunity at Anthropologie in Westport 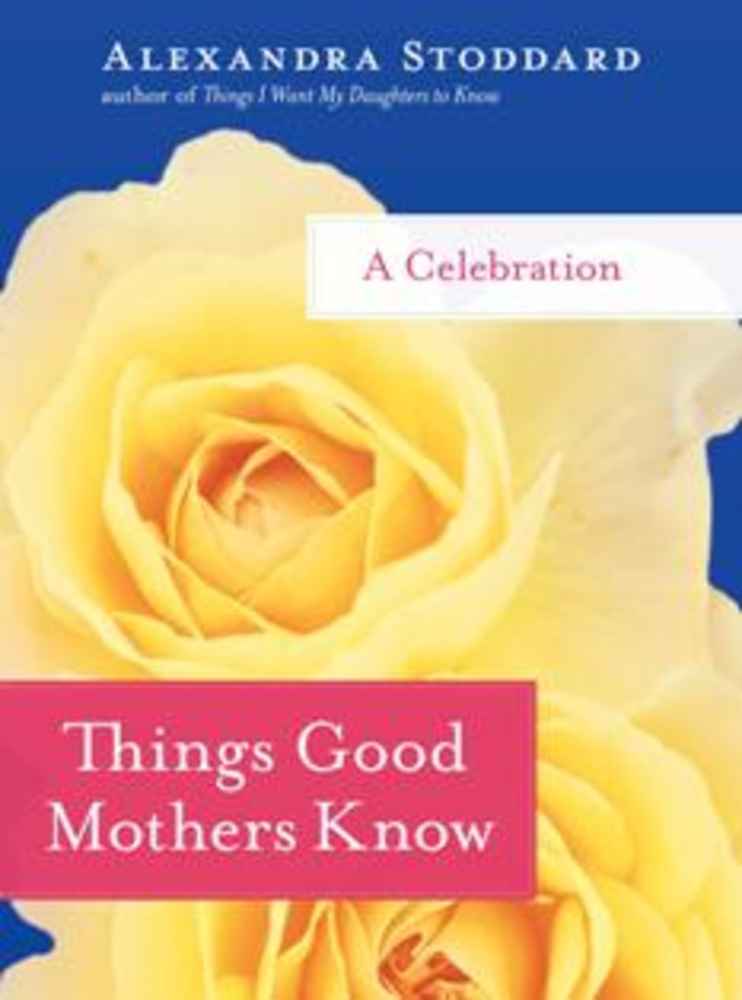 If you like to get an autographed copy of Alexandra's newest book, please send your order (including inscription information) to:
Jane Hannon
Bank Square Books
53 West Main Street
Mystic, CT 06355
(860) 536-3795
banksquarebks@msn.com

I don't think about whether people will remember me or not. I've been an okay person. I've learned a lot. I've taught people a thing or two. That's what important. 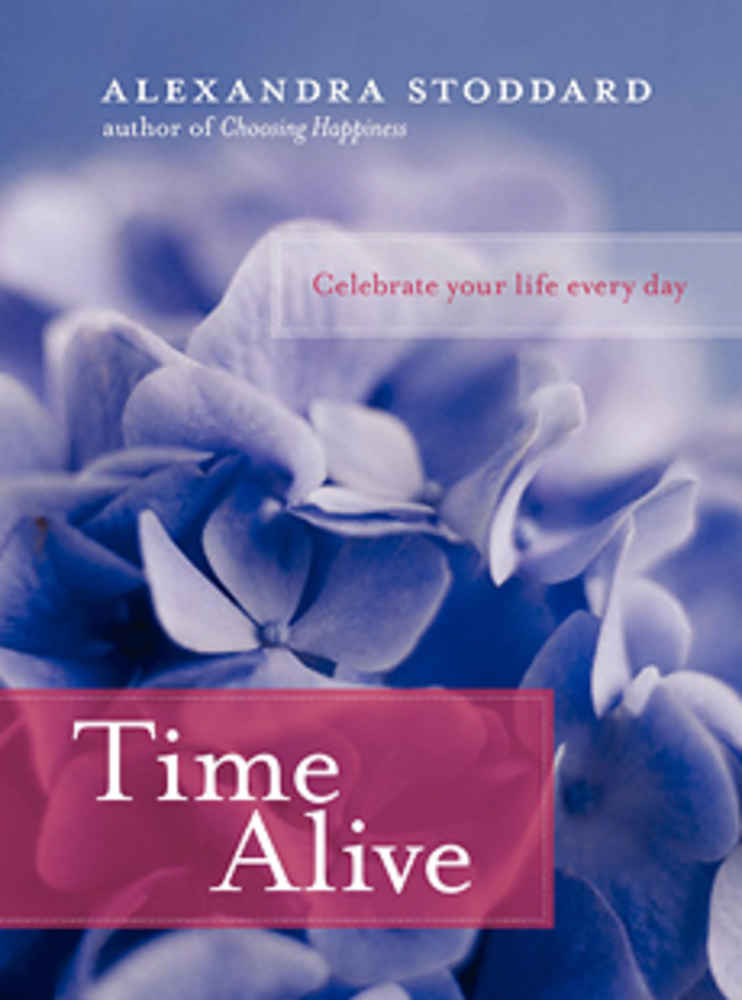 Celebrate Your Life Every Day 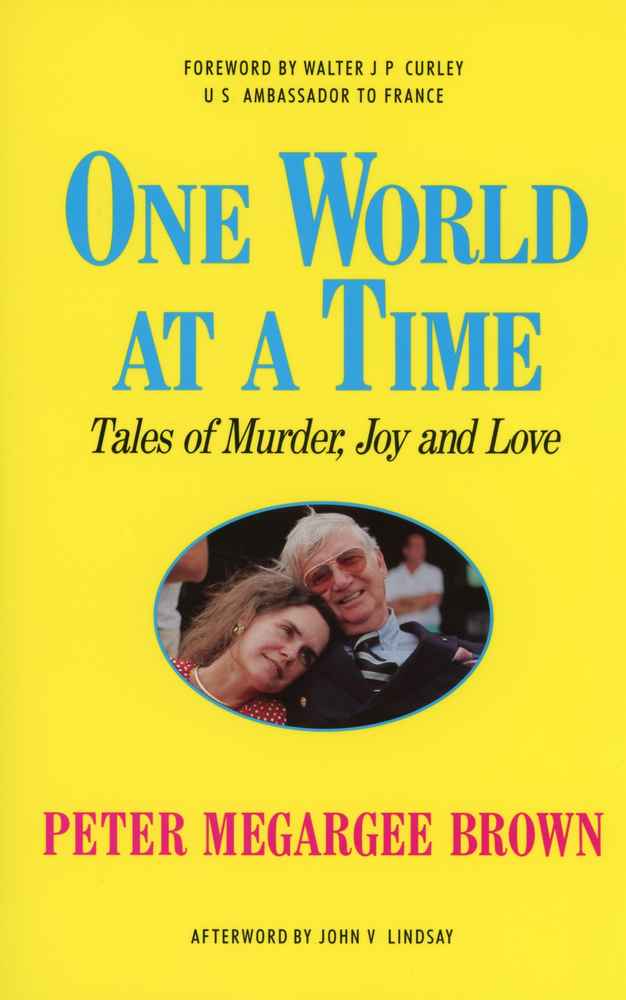 One World at a Time

Tales of Murder, Joy and Love